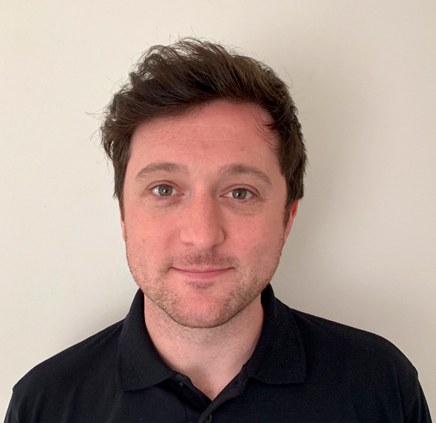 We are all familiar with the common issues on existing solar thermal systems, which have regularly stagnated for various reasons. High panel stagnation temperatures can lead to degraded glycol, causing poor flow, heat transfer issues and ultimately the failure of systems.

Repetitive stagnation can lead to expensive repair bills when factoring in the cost of replacing failed components, system flushing, cleansing and refilling. However, there is an alternative that can avoid all these common solar thermal problems.

Viessmann has developed its own temperature shutdown system with no moving parts and uses an innovative coating applied to the flat plate collectors and self-regulating heat pipes for their evacuated tube range.

As the temperature on the flat plate collectors reaches 75°C and above, the Thermprotect coating changes its form.

The coating at raised temperatures increases the levels of reflection on the collector surface, reducing the temperature on the absorber, the amount of energy absorbed and ultimately reducing stagnation, as shown on the graph below. 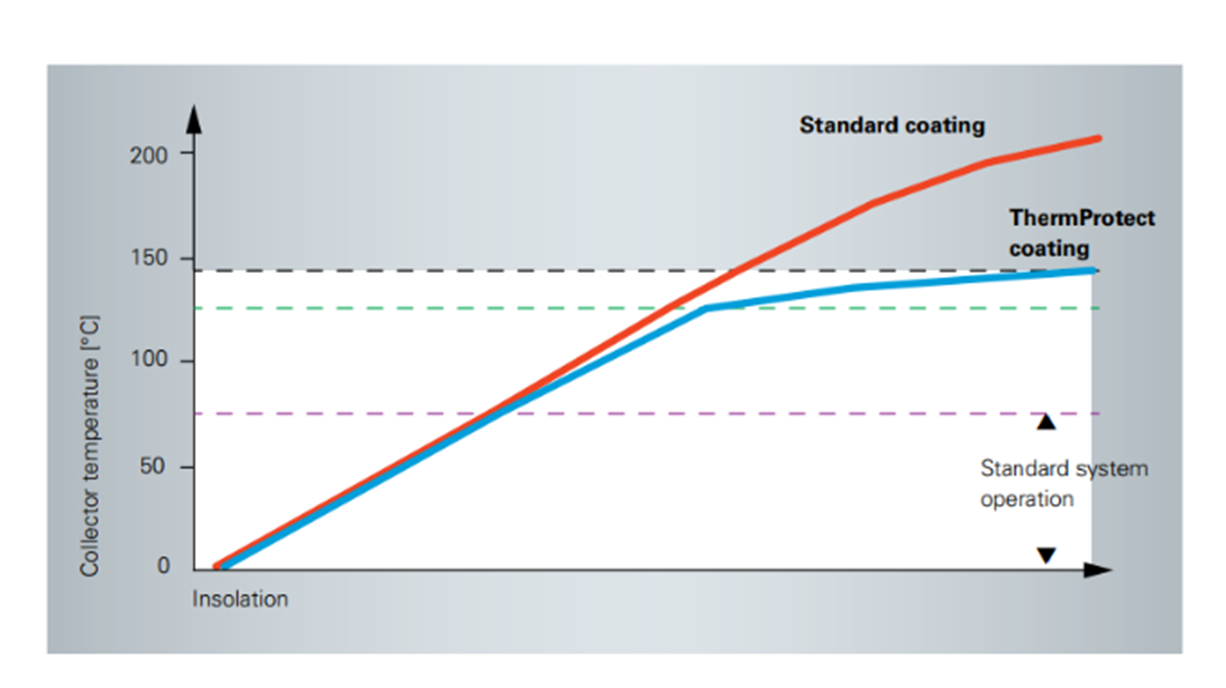 The dry connection heat pipe tubes work using the same principle with a temperature limit of approximately 120°C before the heat pipe stops condensing and the system goes into shutdown.​​​​​​​ 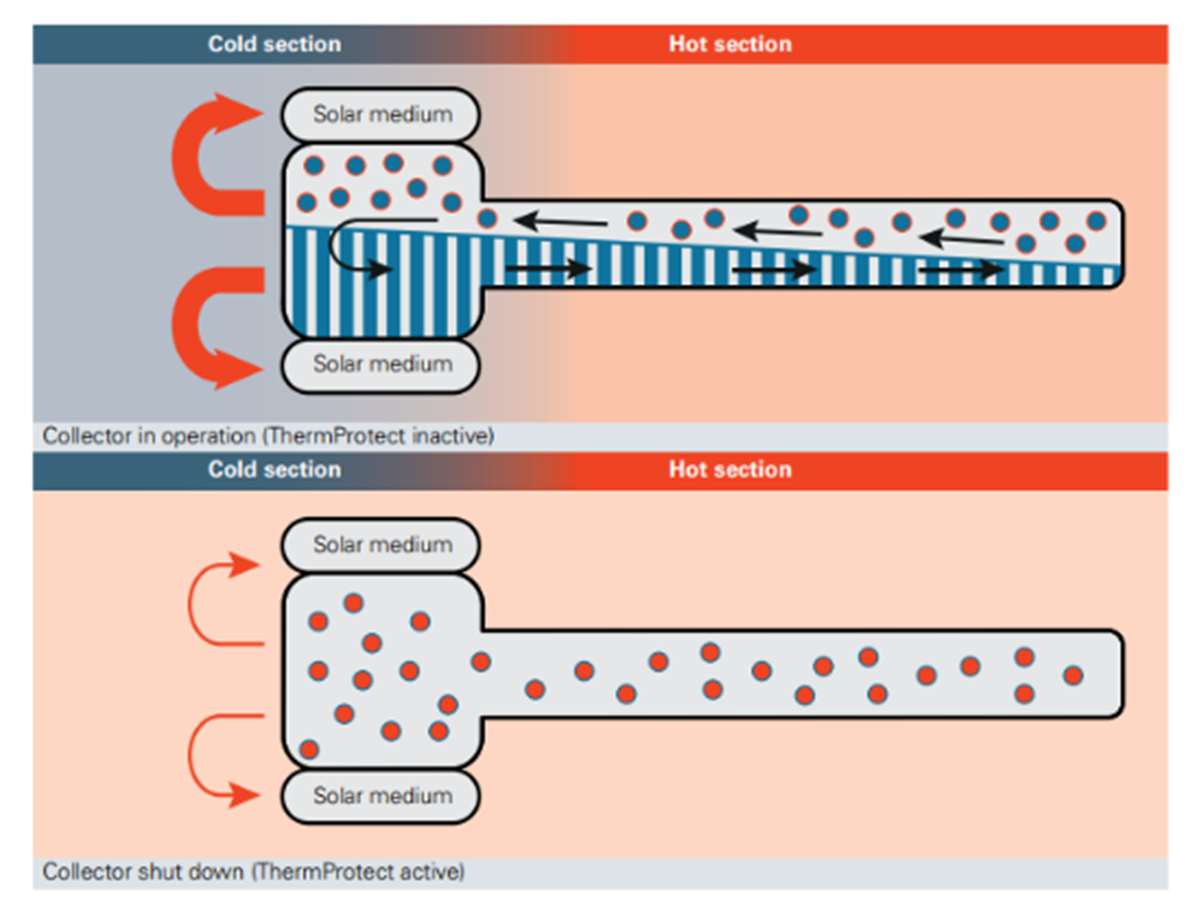 Once the system temp drops back below 120oC, the heat pipe returns to normal operation, and the heat transfer process starts again.

Viessmann Thermprotect coating is available across its entire solar thermal range incorporating on-roof, in-roof and evacuated tube options which are supplied by Secon Renewables along with a full range of solar cylinders and system accessories.