Secon Renewables and AUK Distribution are targeting further growth and industry success with the move to a new home in Sunderland.

The new head office and warehouse, at Unit F, Colima Avenue, Sunderland SR5 3XB, is almost five-times the size of their previous base at 30,000 sq.ft and was officially opened on Friday, October 14th, by The Rt. Hon. Jake Berry MP, Conservative Party Chairman and former Minister for the Northern Powerhouse.

Secon began life as a solar thermal company in 1998 and has since diversified to become one of the biggest specialist heat pump distributors in the UK. Its product range boasts the latest in solar thermal technology alongside heat pumps, biomass ancillaries, air conditioning and under floor heating.

AUK Distribution has grown to become one of the leading providers of heating, ventilation, and air conditioning (HVAC) products in the UK, offering solutions for almost all air conditioning and close control applications.

The two businesses have worked together since 2017 and formally joined forces in 2020. Having outgrown their previous base at Sunderland’s Business Innovation Centre, they have now invested in a new home which will give them the capacity to carry more products in stock and allow expansion into other areas of the market.

Secon Managing Director Kevin Carling said: “Due to the phenomenal growth of the last few years, we have completely outgrown our old premises. Renewable heating will continue to grow and we want to be at the heart of it.

“We are also taking the opportunity to install a large training academy for air conditioning, solar thermal and heat pumps and have partnered with a training company to host their installer training.”

In a repeat of last year’s success in the Wholesaler / Distributor of the Year category at the National ACR & Heat Pump Awards, the independent judging panel recognised how an increased product offering, large stock undertaking and improved technical support across both businesses had helped customers to operate as seamlessly as possible through a very difficult trading period.

There was further reason to celebrate when Secon, alongside UK Alternative Energy, won the Air Source Project of the Year award for a project at a luxury home in Lincolnshire which delivered significant saving in both operating costs and emissions.

The businesses are built around trade-only webstores and a single distribution warehouse which services national sales with next-day delivery. 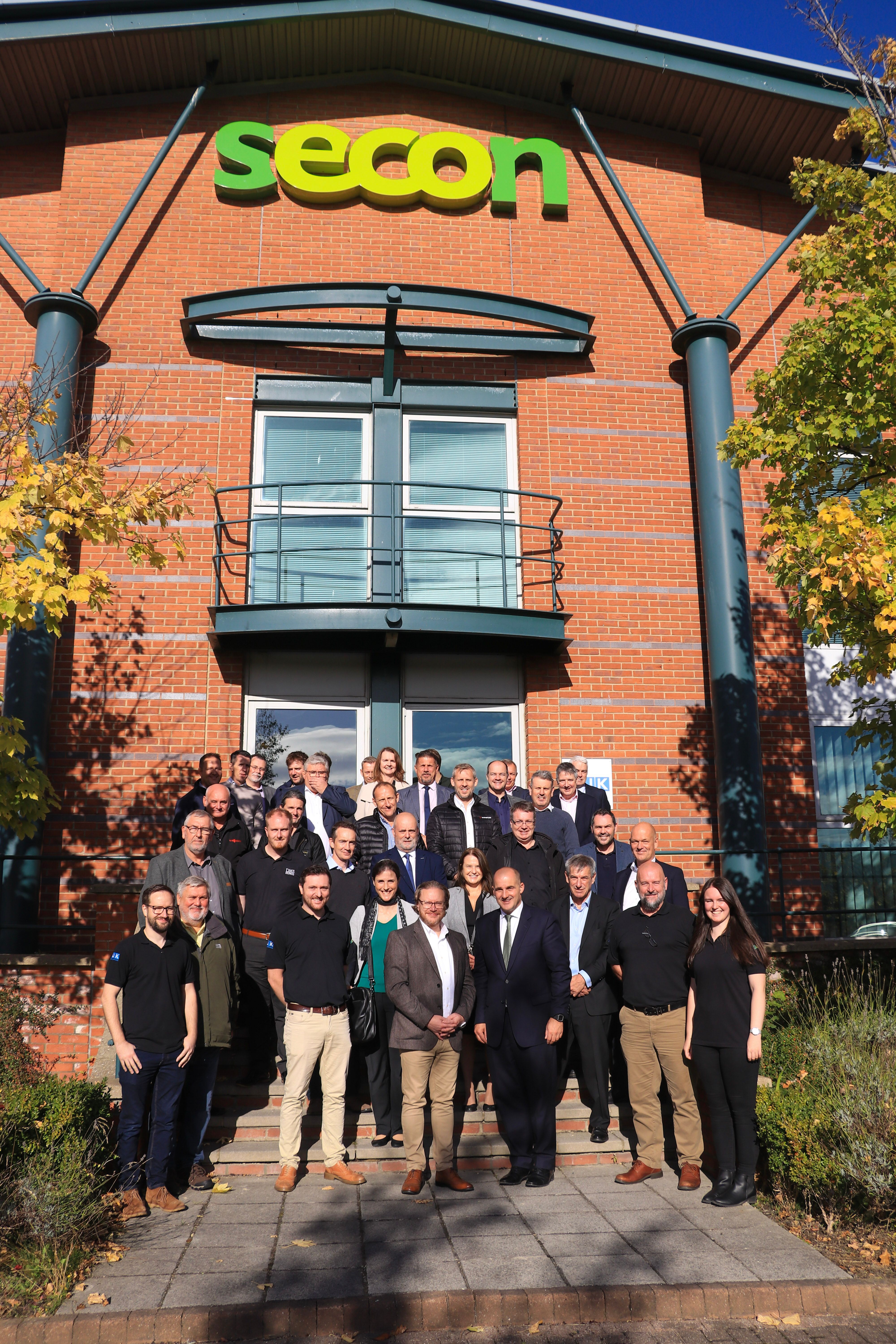